With Fujiko, Jigen, and Goemon getting their own anime titles, it was inevitable that Zenigata would get his own... live-action TV series?! NTV, WOWOW, and Hulu Japan are collaborating on the project with an uknown 2017 debut date. NTV will show the main story, and WOWOW and Hulu Japan will show different stories after the NTV airing.

There are no details about the rest of the Lupin gang showing up in the series. We do know that the series revovles around investigating a mysterious explosion. Zenigata will be joined by two young detectives. Natsuki Sakuraba follows in her father's footsteps by becoming a detective at the Metropolitan Police Department CID Division 1. Her father died in the line of duty; one can speculate this might converge as a plot point with the explosion investigation. Shintarō Kunikida is also a detective whose failures to advance his career leads to self-doubt. The investigation will allow him to learn from our favorite stubborn Inspector. 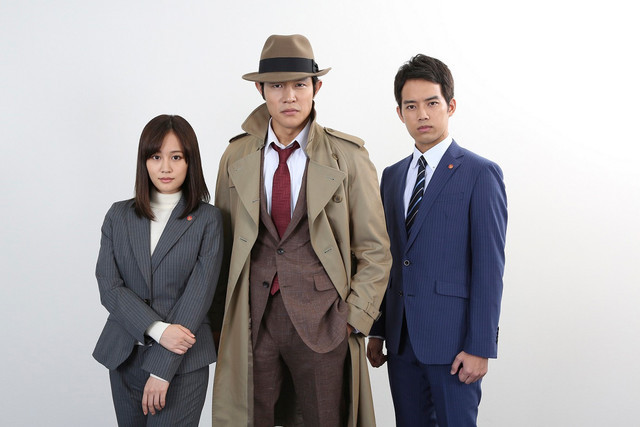 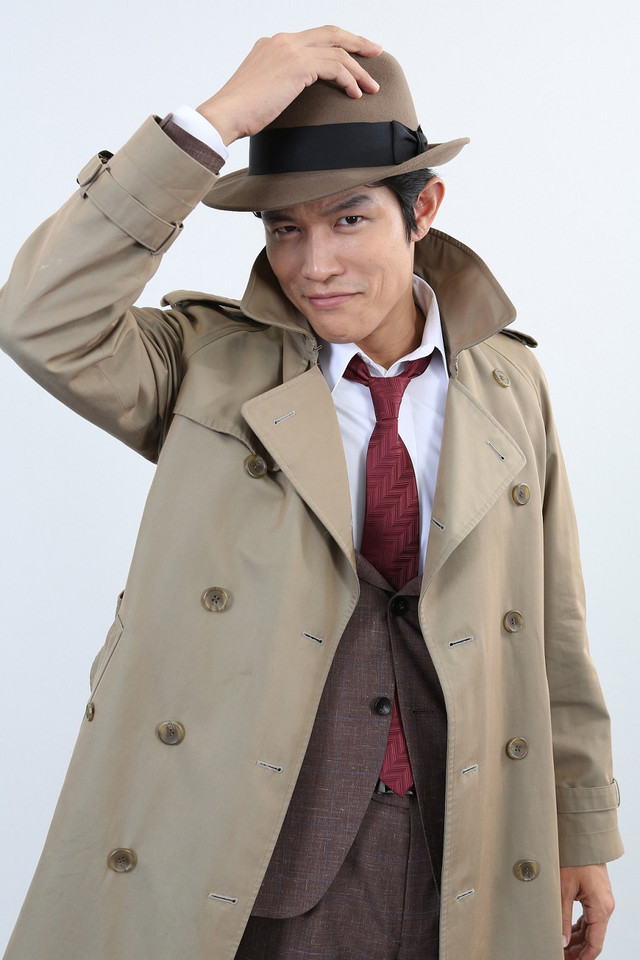 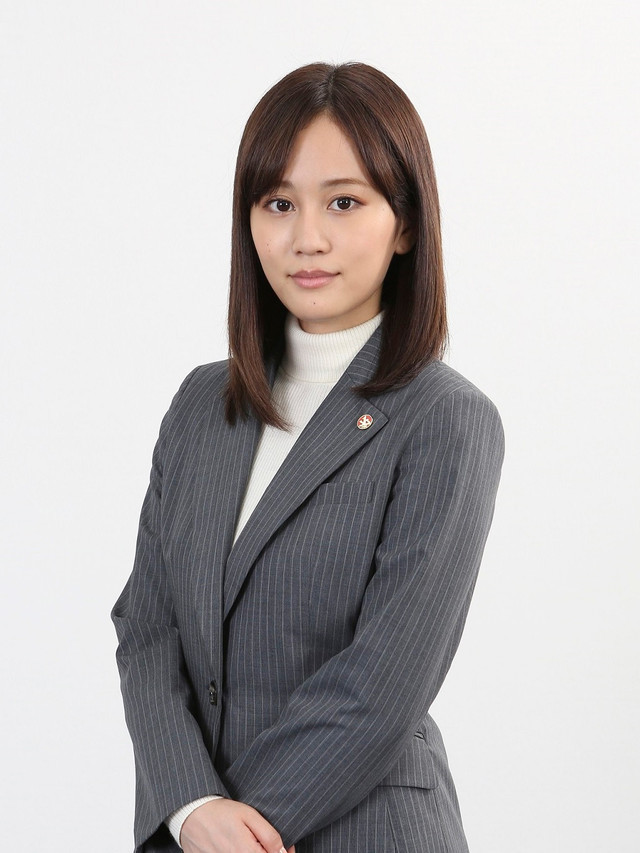 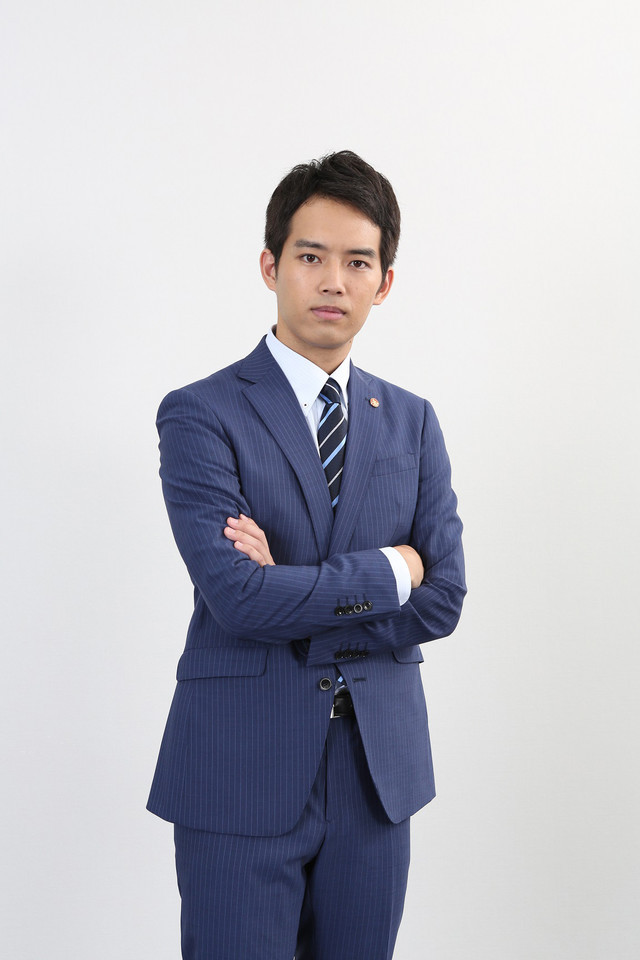 The Lupin III Encyclopedia is © 2023 by Luis A. Cruz. All rights reserved.