Elusiveness of the Fog

On the ocean floor, Lupin is once again seeking a treasure hoping to get on Fujiko's good side. As Zenigata chases them on sea and land, people around the gang begin to vanish mysteriously. The fog rolls in and Mamo Kyosuke appears in a burst of light; he claims to be from the future and seeks revenge on Lupin III for what Lupin XIII has done to him. Mamo hurls Lupin, Jigen, Goemon, and Zenigata 500 years into the past; as two warring factions fight over a legendary shrine dedicated to time travel, Lupin must find a way to survive the past to ensure his future. 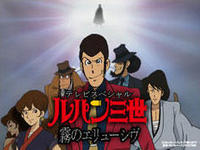 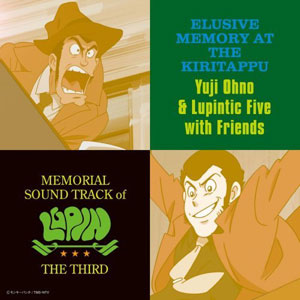 Much like the 30th anniversary of the anime, the TV special created for the 40th anniversary of the manga brings back a villain from the first TV series. However, they have completely rewritten the story around Mamo Kyosuke rather than make this a sequel. There are elements from the original story; Mamo is from the future and has a grudge against Lupin III because of Lupin XIII's actions. Where they differ is the treatment of Mamo's time travel.

In the first TV series, there is some doubt that Mamo is truly a time traveler. Lupin finds ways to make objects appear to vanish; perhaps Mamo is simply a brilliant illusionist rather than a time traveler. This TV special leaves no doubt; Mamo is from the future and sends the gang back 500 years. While the franchise has skirted the edge of science fiction, it was refreshing to find it embracing it as a plot device. However, this was the only refreshing aspect of the special; it went through the motions and produced a tolerable but lackluster effort.

There were many missed opportunities here. Flinging the gang back into feudal Japan is an interesting concept, but this had little effect on the character's behavior. One would expect Goemon to be in his glory in the era of bushido and swordplay. His screen time is mostly walking or sitting around doing very little; you have a chance to make Goemon feel like he should belong to the era that shaped everything he has learned. Why not have him feel conflicted about returning to the present, or play with the time travel aspect and have him end up being his own ancestor?

Zenigata is also sidelined for the bulk of the special; he is pulled back in time but might as well have been left in the present and absent from the special. He literally sits in a prison cell and only knocks a few bad guys out at the very end. They did not drag Fujiko back in time; instead, they played with the concept of her ancestor working with the gang. They could have done the same thing for Zenigata or again exploit the time travel aspect and have him influence his ancestors into becoming agents of the law.

Leaving Fujiko behind was the one good idea the writers had; this left the baggage associated with her behind and gave them room to have fun with her ancestor. Rather than using her feminine charms to get her way, Ofumi is a skilled thief and fighter, much like Fujiko was in the first TV series. Ofumi outwits Lupin using her mind and abilities rather than appealing to his lecherous ways.

This might sound like it makes for a horrible special, but this is not the case. It is paced well enough; there were few spots where I felt the story was being bogged down. The characters were in motion most of the time with only brief narrative in between. They just were not doing much that was extremely entertaining. I will give the writers credit for being clever and touching upon the more interesting aspects of time travel, like causality loops. I hope they continue to throw the gang into unfamiliar territory, but they need to fully embrace the concept and learn how to have some fun with the characters again. 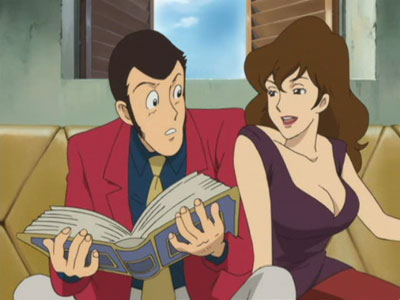 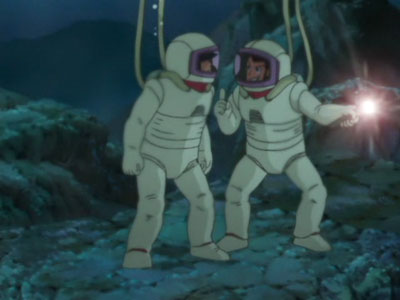 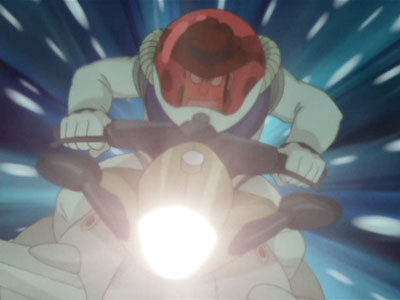 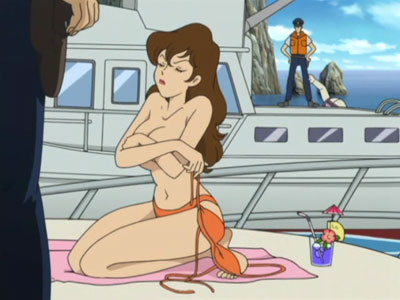 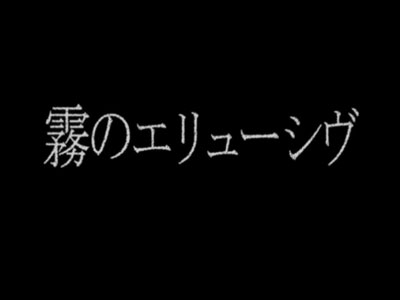 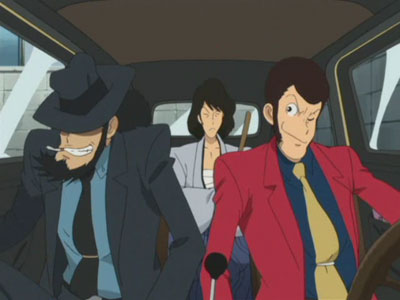 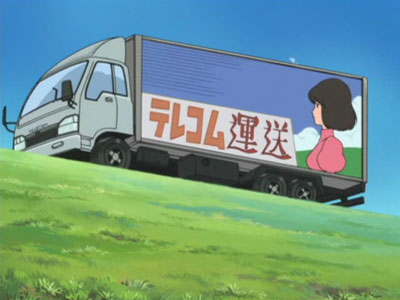 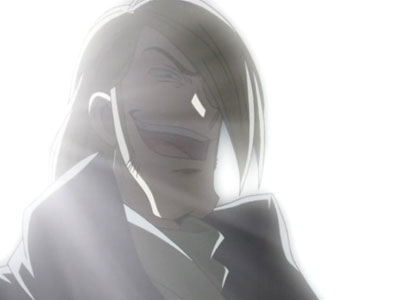 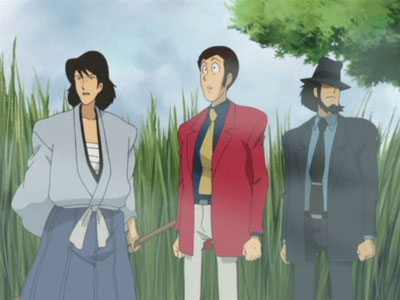 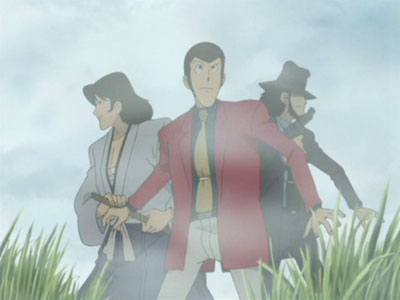 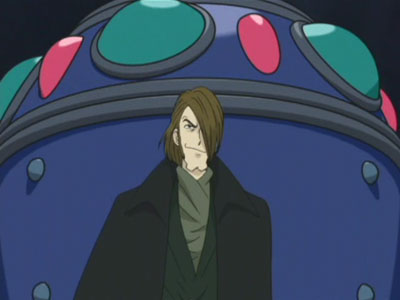 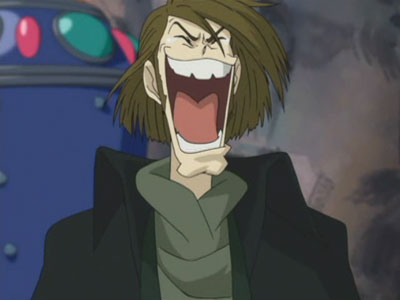 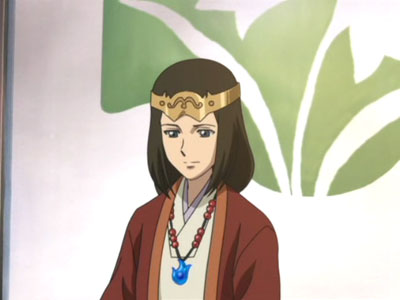 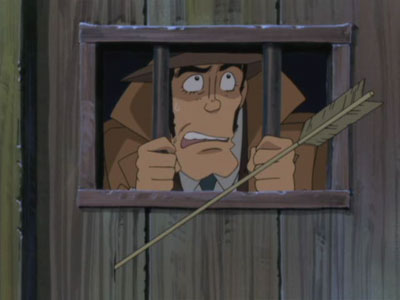 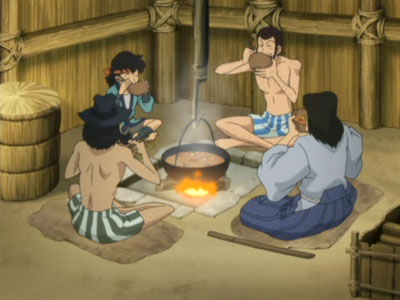 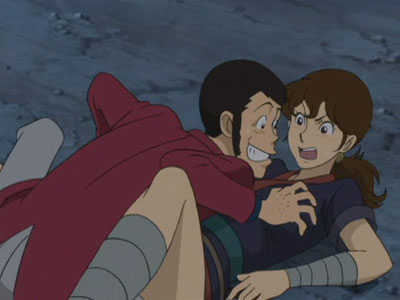 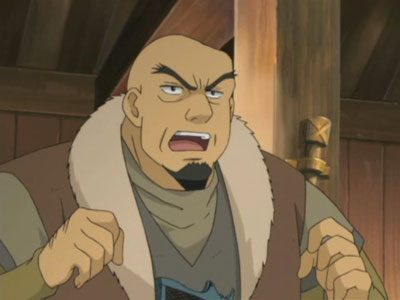 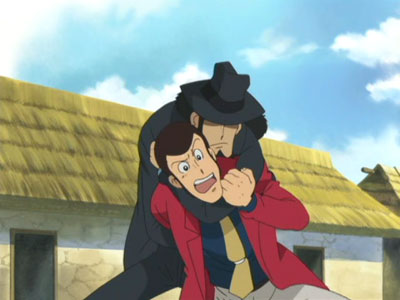 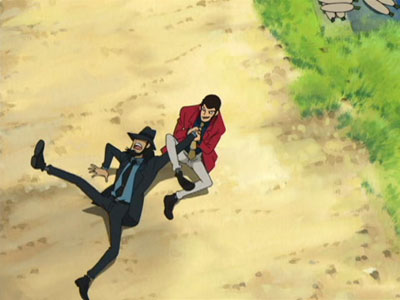 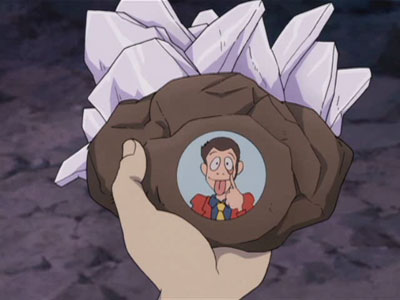 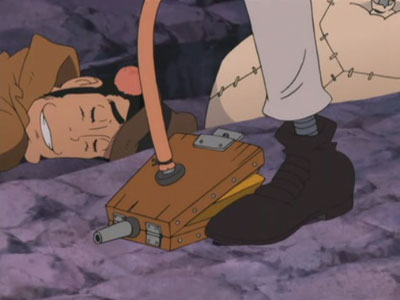 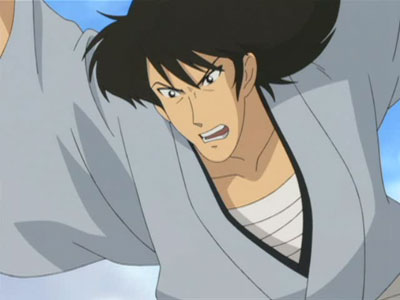 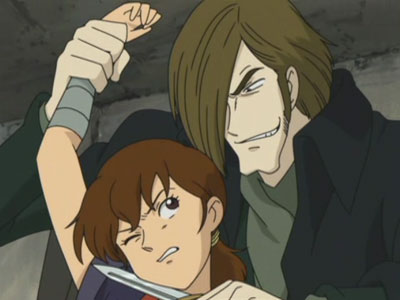 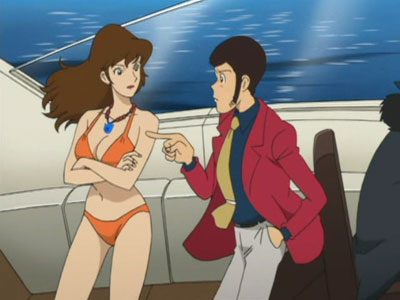 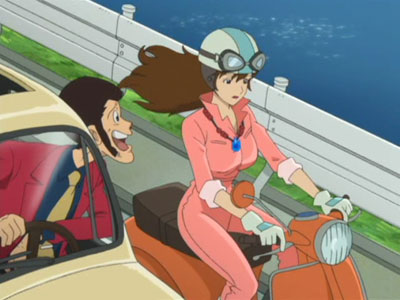 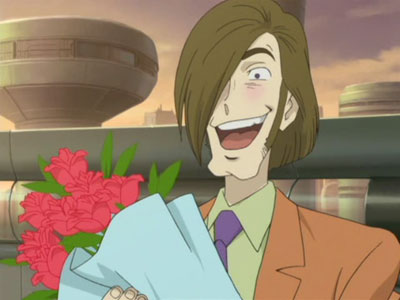 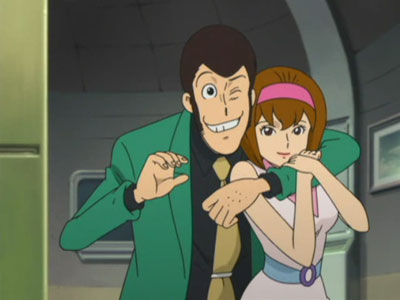 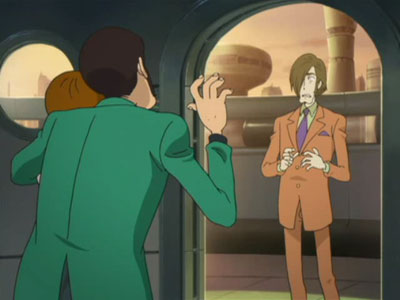