The first anime film held true to the manga roots and provided a gritty story that fumbled at the end with some of the more ludicrous tropes of science fiction. Simply titled Lupin III on its initial release, TMS retitled it to Lupin vs. the Clones in the mid 1980s. US fans that had been tape trading referred to it as Mystery of Mamo; Streamline Pictures used this familiar title for their release even though the name was meant to be spelled Mamaux or Mamoux. The Manga Video UK release renamed the film once again, this time to Secret of Mamo. This name stuck for the subsequent Geneon release but reverted back to Mystery for the Discotek release.

You would think four different titles would be the only record for the film. However, this film is also notable for the number of English language dubs it has received, also four. The very first dub was commissioned for trans-Atlantic airline flights in 1978. Fans referred to it as the "Hong Kong" dub. It then received a dub track from Streamline Pictures in 1995, from Manga Video UK in 1996, and most recently from Geneon in 2003. Fear not… You do not need to hunt down four separate releases; Discotek released a DVD containing all four English dubs on 2013 February 26.

The film has had its share of edits through these various releases. "Hong Kong" dub renamed all of the characters. Some of the dialogue in the Streamline Pictures version was modernized, and Lupin was referred to as "Wolf" due to the various copyright concerns at the time. Geneon was saddled with a print from the licensor that removed the Justice League parody. Geneon's dub is also considered the most egregiously edited dub; it adds unnecessary profanity throughout the dialogue sometimes adding lines where none was present in the original Japanese audio.

Transylvania... Lupin has been captured and hanged to death; the coroner's report confirms that down to the DNA level this was the real Lupin the Third. However, Zenigata refuses to believe Lupin is dead and drives to a castle to view the body. He then proceeds to drive a stake through the heart of Lupin's corpse. The corpse explodes, and Zenigata comes face to face with... Lupin?!

Lupin is surprised by this turn of events but has no time to chat with Zenigata. He is off to Egypt to retrieve the "Philosopher's Stone" from the pharaoh's pyramid. Fujiko has promised to exchange a date with her for the stone. Lupin succeeds in his theft but is double-crossed by Fujiko. As Fujiko hands over the stone to her mysterious employer, she finds out that Lupin has double-crossed her by handing over a fake stone containing a transmitter.

Fujiko's employer is Mamo, a man obsessed with immortality. What follows is a wild chase through Paris, the Caribbean, and Columbia to discover Mamo's secret. Is Mamo immortal as he claims? Is Lupin even the real Lupin? 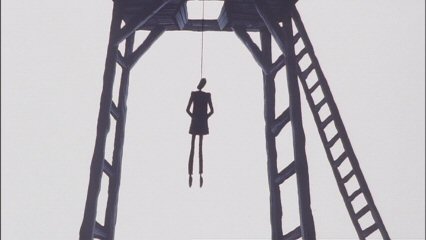 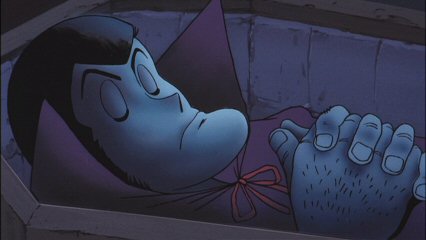 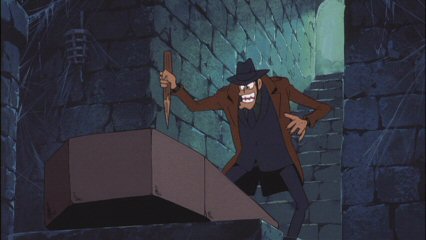 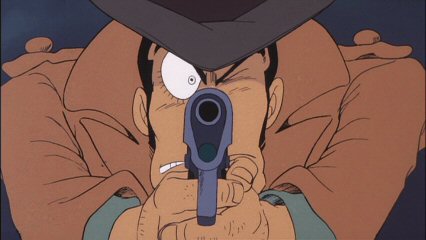 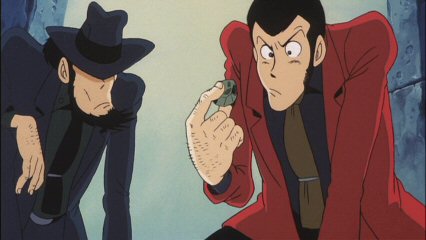 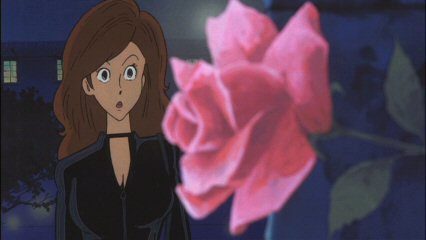 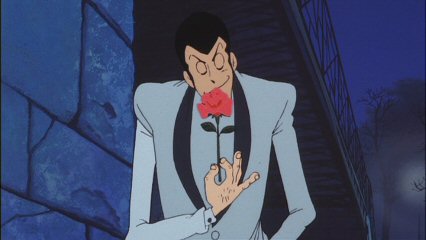 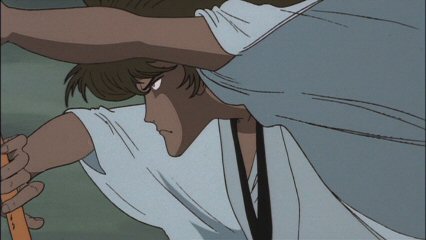 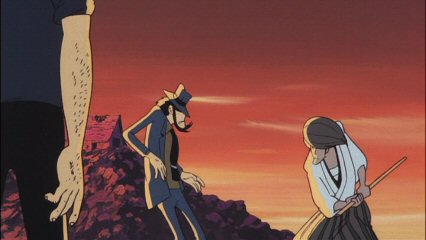 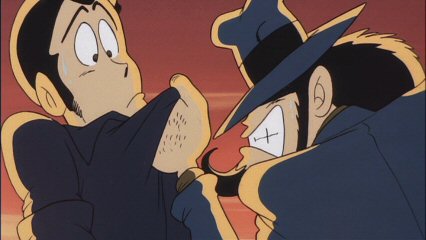 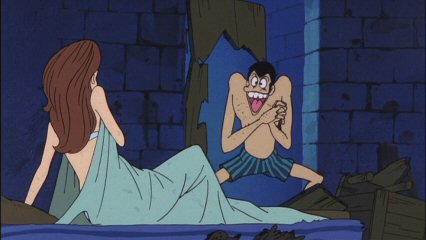 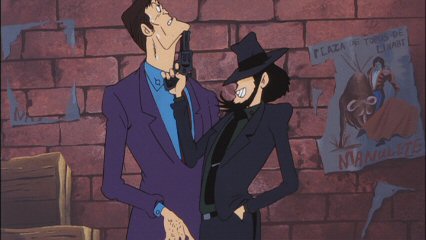 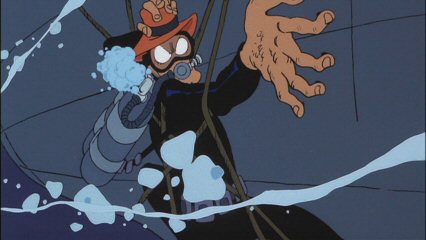 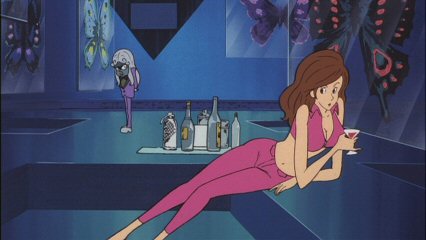 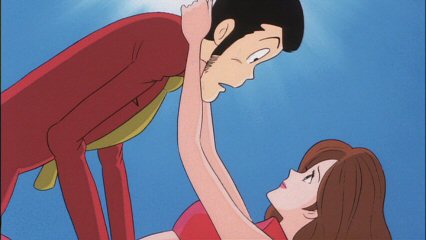 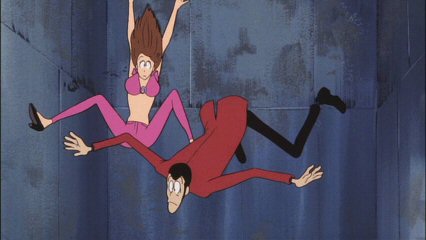 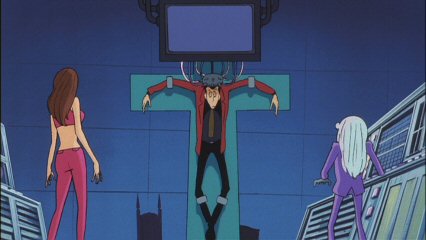 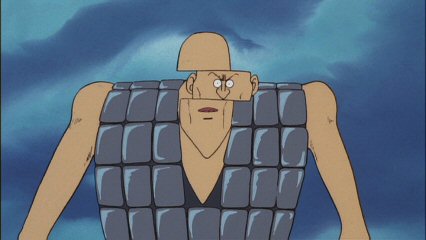 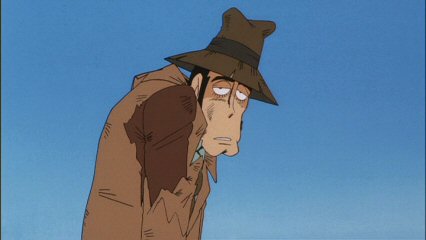 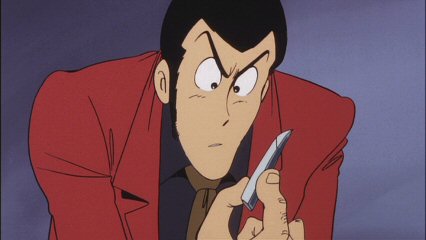 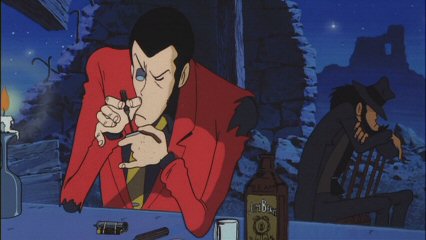 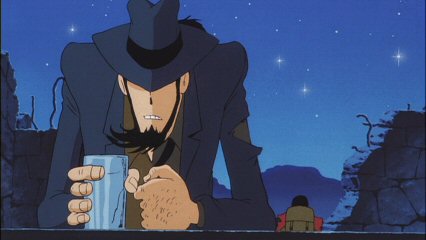 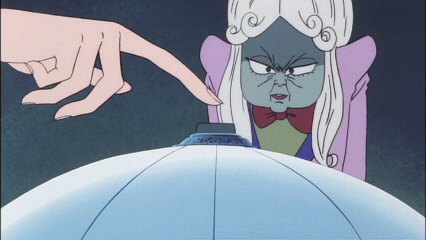 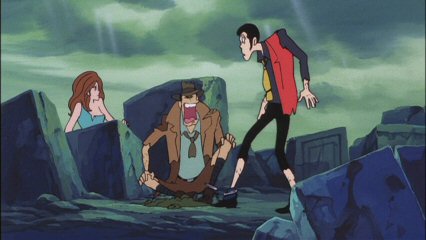 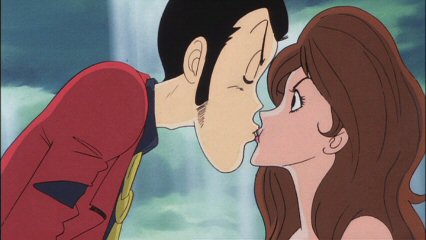 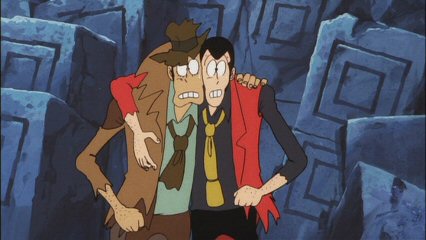 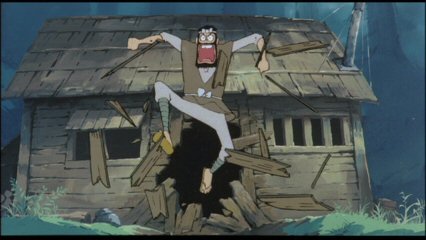 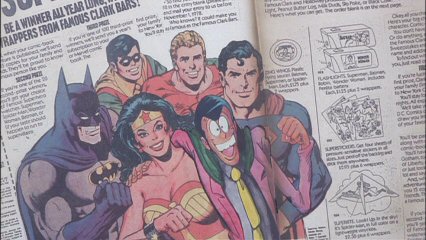