Legend of the Gold of Babylon

Babylon tends to be a polarizing film in the franchise, chiefly due to Seijun Suzuki's direction. His focus on visuals over narrative is apparent throughout the film, most notably in the infamous motorcycle scene. This scene comes early in the film and will make or break your viewing experience. Its only appearance in the US was AnimEigo's release of it on VHS and laserdisc. Discotek announced their intention to release a DVD of the film but put the project on hold due to the decline of the market at the time.

Several stone tablets have been unearthed in New York City and tell the tale of an ancient treasure. Thousands of years ago, a god demanded that all of the gold in Babylon be collected so it could be hidden. Lupin is naturally looking to make this horde of gold his own but must contend with two Mafia families that are after it as well.

Zenigata is hot on Lupin's heels after briefly judging the "Miss ICPO" contest; however, the contest ended in controversy, and Zenigata somehow ended up with the contestants as his new partners. To add to the confusion, a drunken, old woman named Rosetta claims to have known Napoleon and Alexander the Great and also holds a mysterious item that could help locate the treasure.

Who will unearth the legendary golden horde of Babylon? And what connection does Rosetta have to the treasure and Haley's Comet? 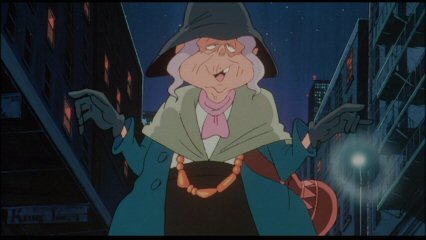 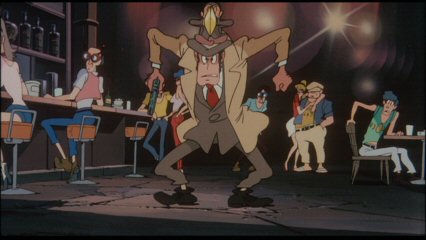 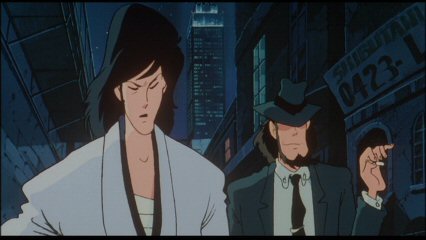 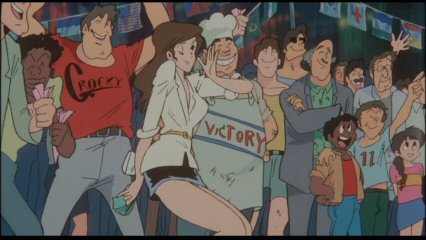 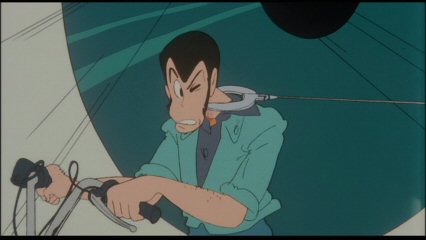 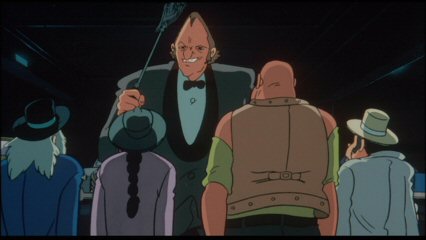 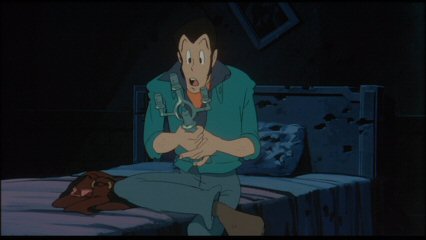 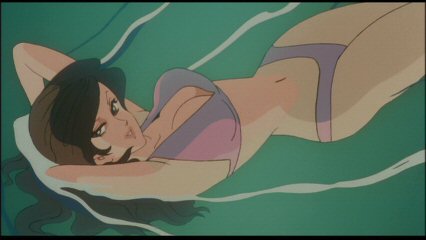 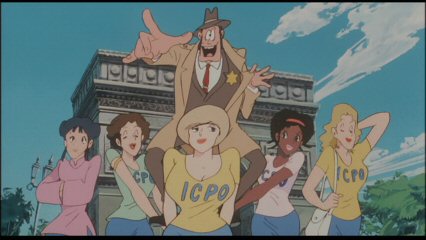 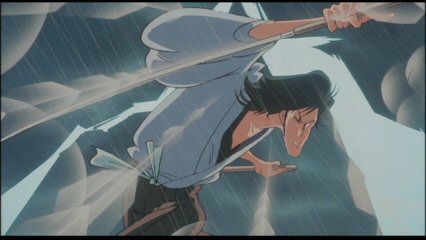 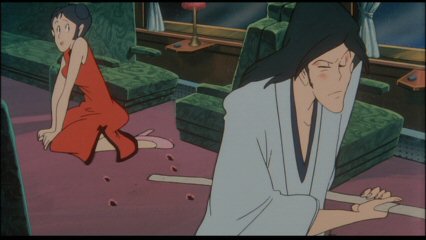 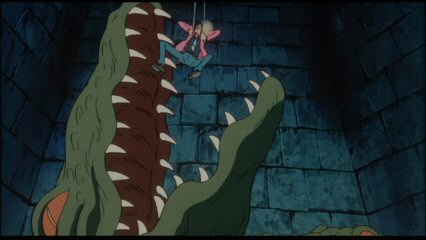 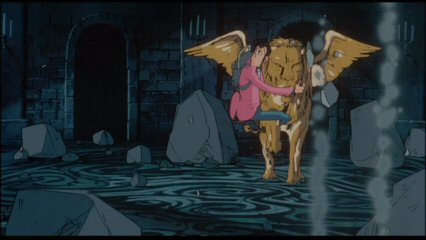 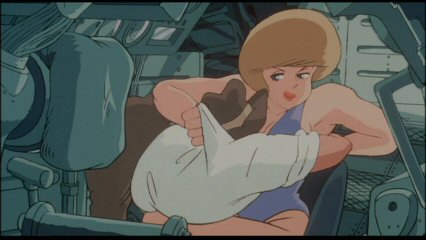 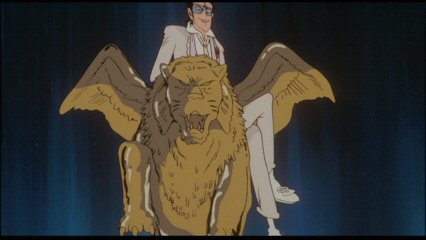 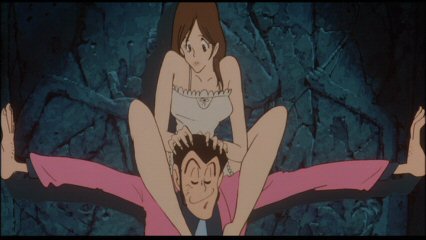 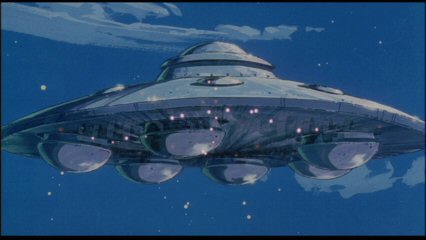 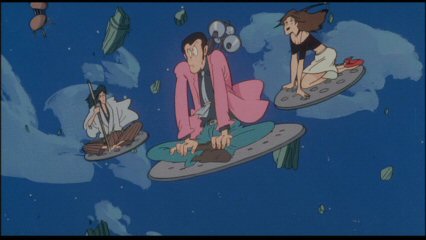 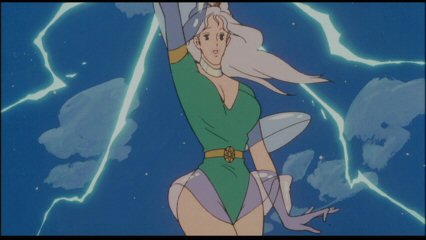 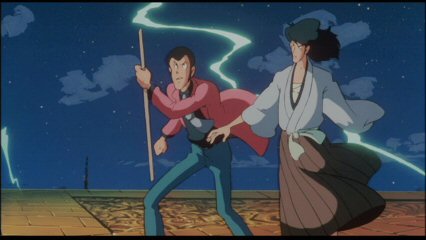 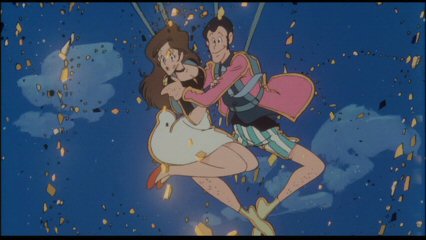