Plot of the Fuma Clan

Plot of the Fuma Clan is a unique entry in the franchise's history; TMS classifies this as an OVA release despite a limited theatrical release prior to its home video release. It is also notable for changing the entire voice cast due to budget concerns. Also gone was a score by Ohno Yuji also due to budget concerns. These changes led to the film receiving a cold reception in Japan. It even strained the relationship between Monkey Punch and Yamada Yasuo; no one adequately explained why the original voice cast was not used causing leading Yamada to believe Monkey Punch had a hand in it.

Despite this, Fuma is actually a strong entry in the franchise, almost rivaling Cagliostro in animation and story. It has remained a favorite among US fans to the point that AnimEigo released the title on VHS, laserdisc, and DVD under the name Rupan III with Discotek re-releasing it on DVD years later restoring the proper Lupin the Third name.

Goemon is getting married! Lupin, Jigen, and Fujiko are all there to witness the blessed event. The ceremony is ruined though as Fuma Clan ninjas attack and attempt to steal the sacred urn of the bride's family. Lupin manages to foil the attempt, but Goemon's bride is kidnapped and held for ransom. In exchange for the urn, they will hand over the girl.

Lupin learns that the urn is the key to a hidden treasure and decides to steal the urn and the girl from the Fuma. The race is on to find save the girl and uncover her family's ancient treasure! 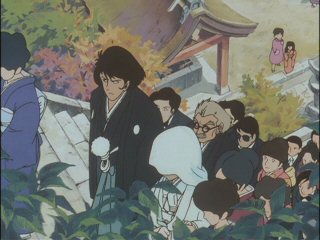 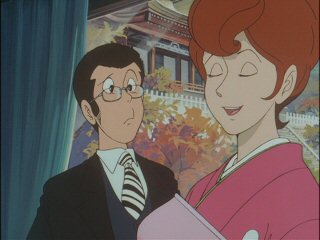 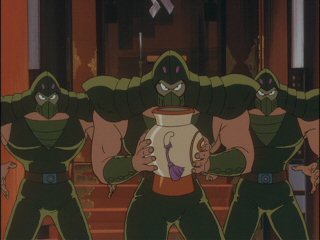 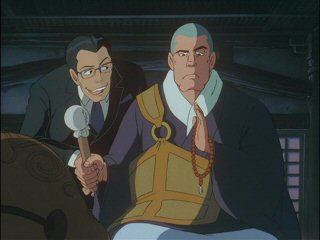 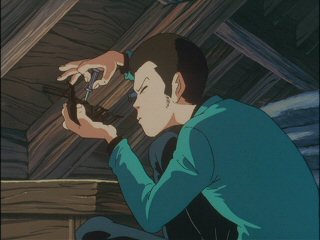 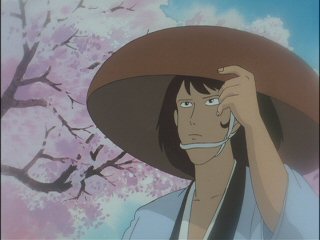 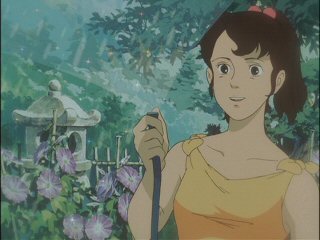 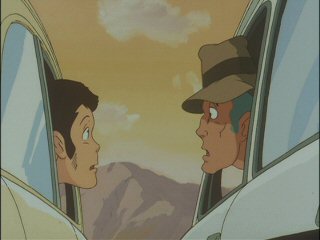 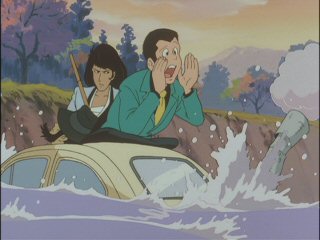 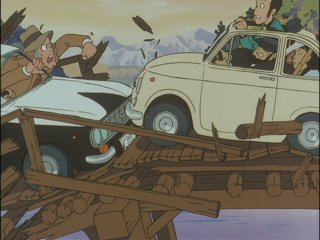 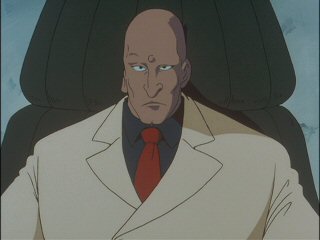 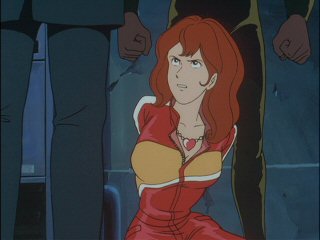 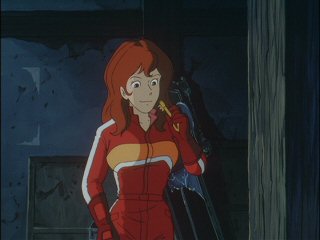 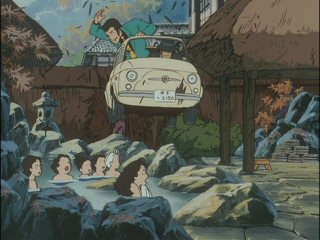 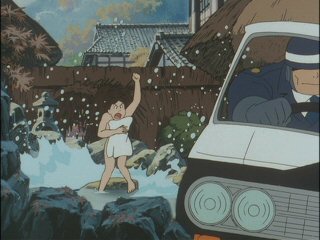 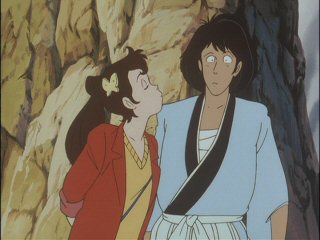 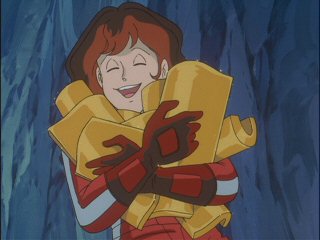 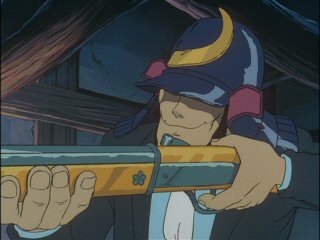 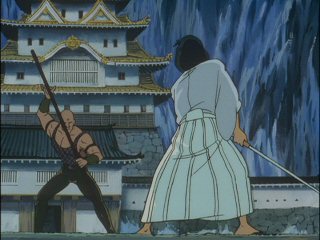