Green VS Red was created to celebrate the 40th anniversary of the Lupin franchise, though it was released a year after the actual anniversary. Two DVD sets were released in Japan; the standard release featured the film and a CD of the background music. The limited edition set featured the film, a second DVD filled with interviews and "making of" footage along with a figure designed by PansonWorks. The figure sported a stylish black jacket, but this jacket sadly appears nowhere in the actual film.

The film kicked up quite the storm with fans, as the ambiguous nature of the story left the ending open to interpretation. Some found this to be an enjoyable twist on the usually formulaic franchise; others simply thought it was a confusing mess. Discotek allowed US fans to belatedly join the discussion in May 2013 with their subtitled release of the film. The film is also currently streaming on Hulu.

Wearing his signature red jacket, Lupin aims to steal the "Ice Cube" treasure from the military organization "Nighthawks". However, another Lupin shows up dressed in the older signature green jacket aiming for the same prize. How can there be two Lupins? 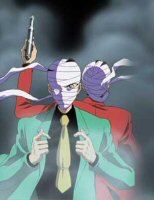 Commissioned for the 40th anniversary of the franchise, there were high hopes for Green VS Red to achieve the same heights the 30th anniversary TV special Episode:0. While it did not hit that mark, it did prove more entertaining than most recent TV specials. The major flaw with this OVA is one seen in most of the recent Lupin material; the major target for Lupin's heist proves to be of little consequence to the plot. It is simply a device aimed to move the characters into certain places and situations.

So it goes with the "Ice Cube", an object that is referenced a few times before being revealed for a few brief moments and then forgotten. The story around the Ice Cube and Nighthawks organization simply did not come together into an enjoyable, cohesive whole. What carried the story though was the struggle between the green and red jacketed Lupins and its effect on two ordinary people.

Yasuo is a short order cook in a noodle stand, and his long suffering girlfriend Yuikiko is a news reporter. Yasuo begins to develop an obsession with Lupin, one that leads him down a path Yukiko is unwilling to follow. Green VS Red is more the tale of Yasuo's transformation than a simple heist film.

The publicity and build-up behind the OVA, even the title itself, was focused around a one-on-one showdown between the green and the red. However, the opening quickly reveals that the showdown features not two Lupins but nearly a hundred of them. This gimmick proves to be a lot of fun and provides plenty of homages to the series along with just the right comedic touches to lighten the mood.

The comedy does go too far at times, with brief, baffling moments. Much like the Ice Cube, certain flourishes just did not fit well with the themes they were trying to achieve with Yasuo's story. Fans of the secondary cast will be disappointed, as the focus is squarely on Lupin and Yasuo leaving Jigen, Goemon, Fujiko, and Zenigata to make only token appearances.

However, it was enjoyable to see Zenigata given a semblance of a past with the Tokyo Police Department. Other detectives knew who he was and were actively working with him and respected him to an extent. Jigen does manage to provide one memorable action scene that will have his fans buzzing. Still, their screen time was minimal and did not factor significantly into the plot.

Overall, this was an enjoyable way to celebrate 40 years of Lupin material; while not the stellar title Episode:0 was, Green VS Red a unique blend of action, comedy, and drama not seen in the past few years. This is easily a title I would recommend Lupin fans pick up. 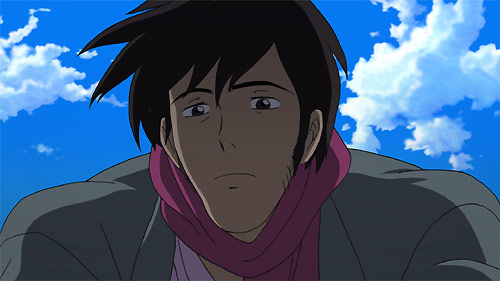 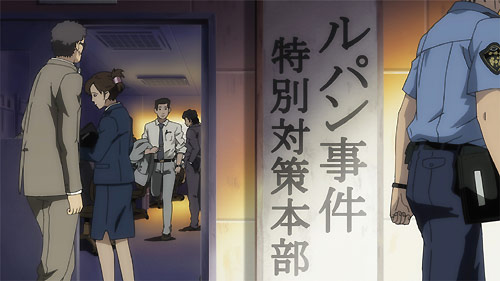 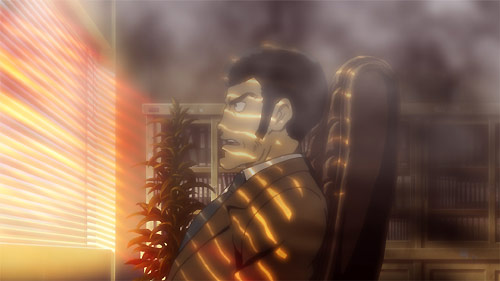 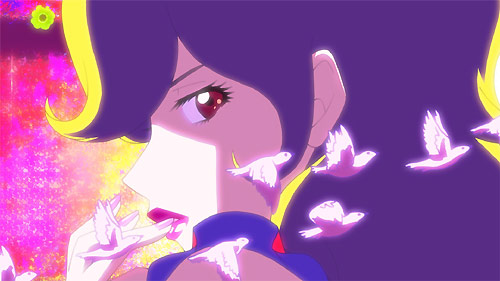 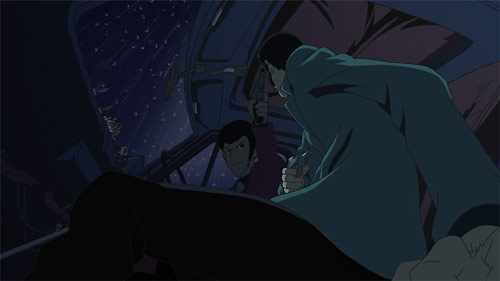 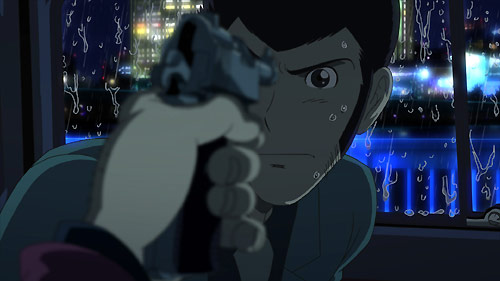 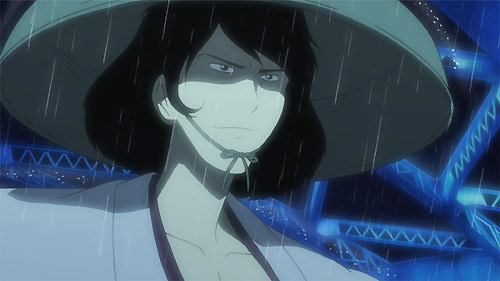 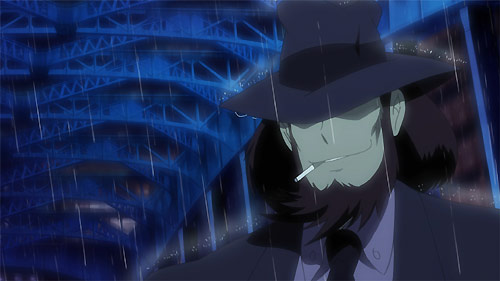 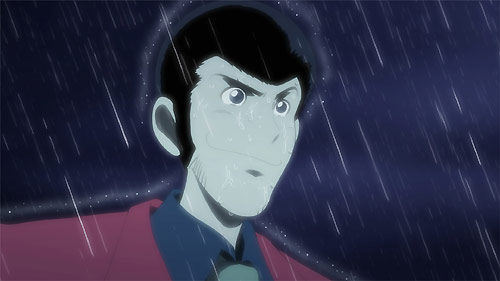 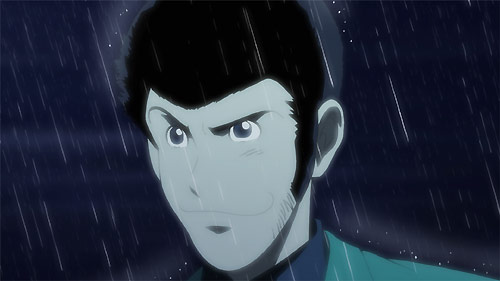 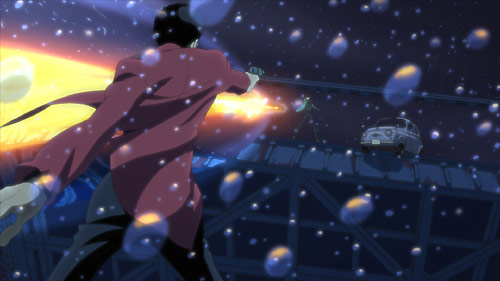 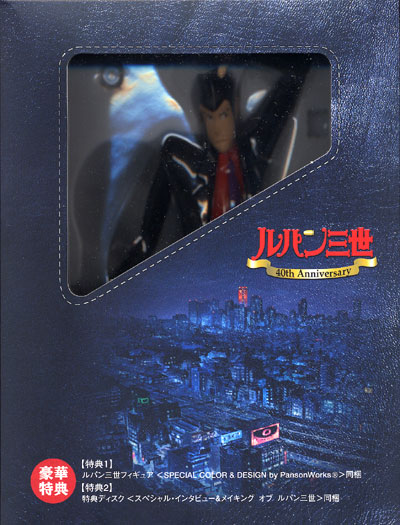 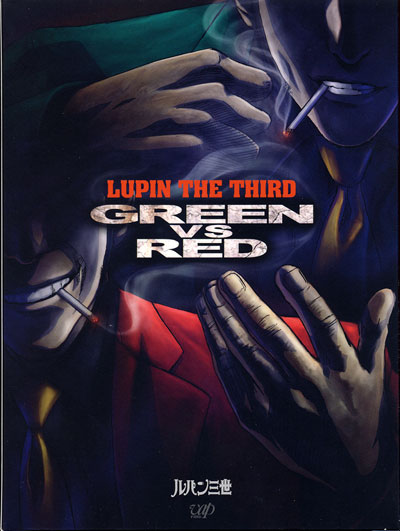 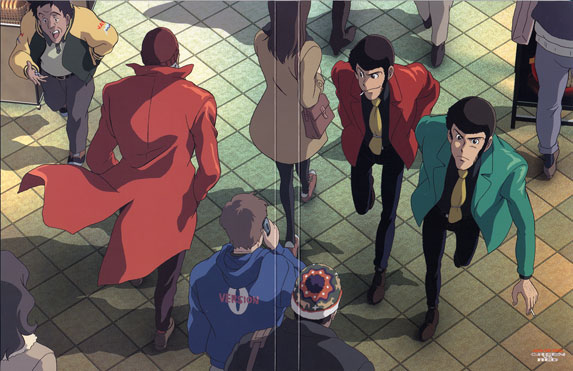 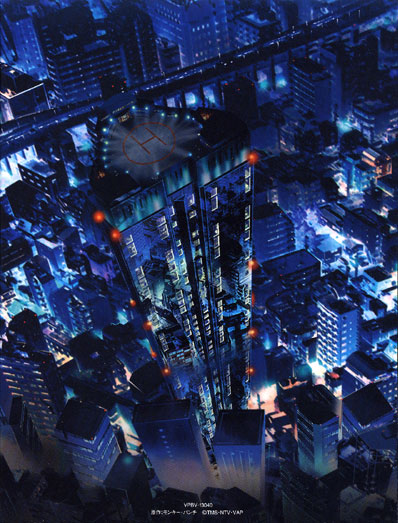 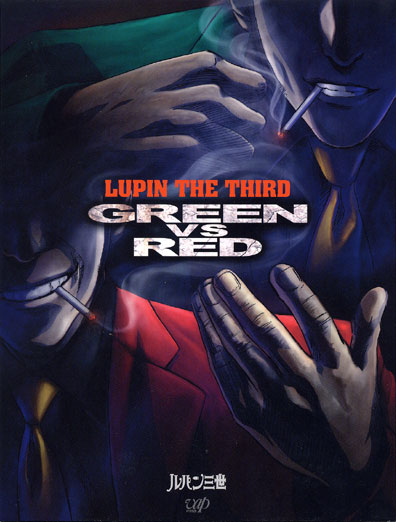